Naman leads Crank Productions’ video team as a powerhouse within the video and television industry. Naman is an Emmy® nominated producer and 24-time Telly Award producer/director of photography.

Naman’s driving motivation is to redefine video production. Responsible for innovations like Orlando’s first XR LED Volume Studio, he has pushed the limits of the video and television industry for 16 years.

Naman has experience producing videos for a wide variety of industries, from franchises to corporate. Above all else, Naman reaches above and beyond for client success. Since creating NG Production Films in 2005, he has created groundbreaking work for clients like JP Morgan Chase, Ritz Carlton, Carnival Cruises, Johnson & Johnson, E!, and more. 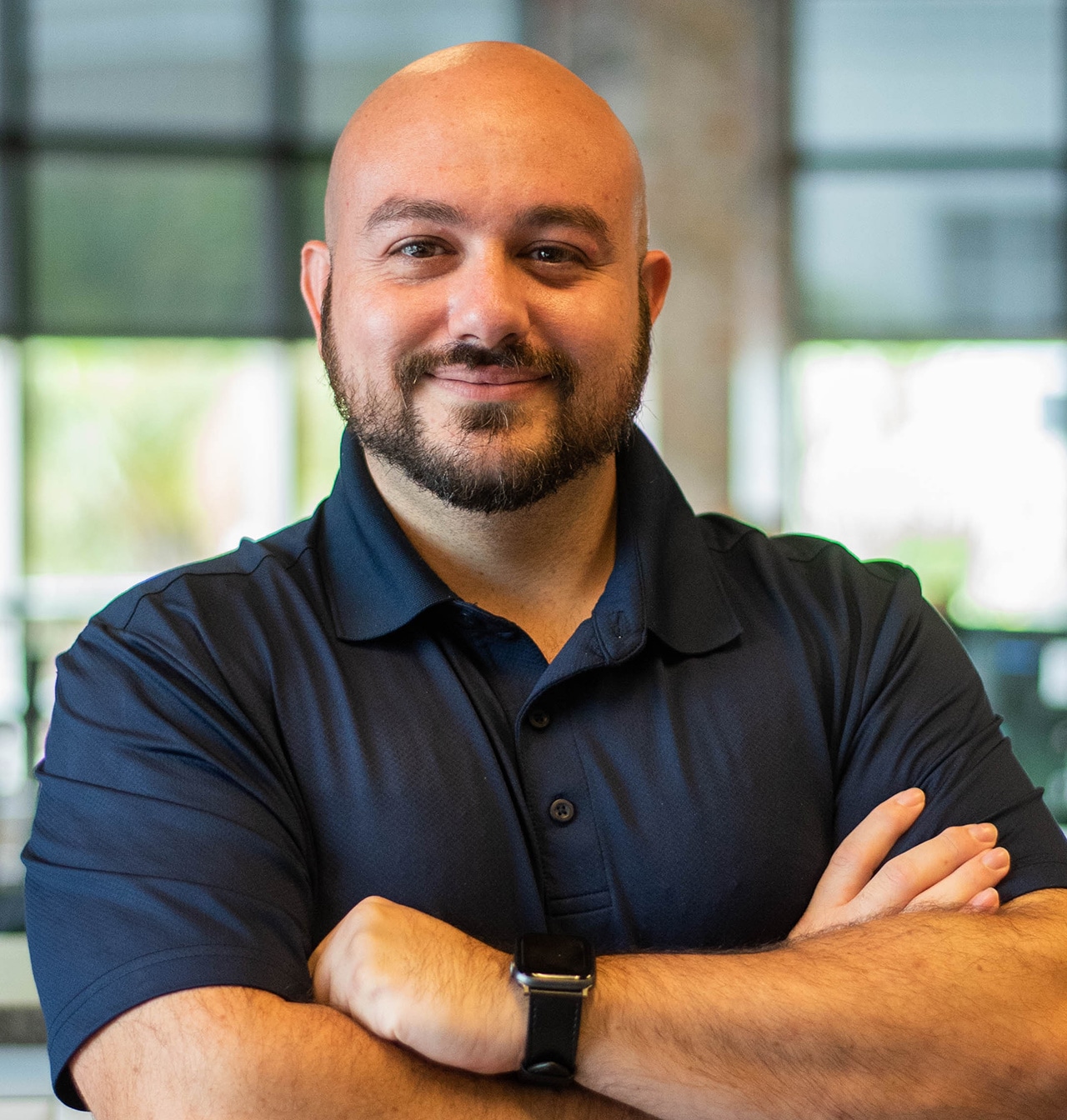